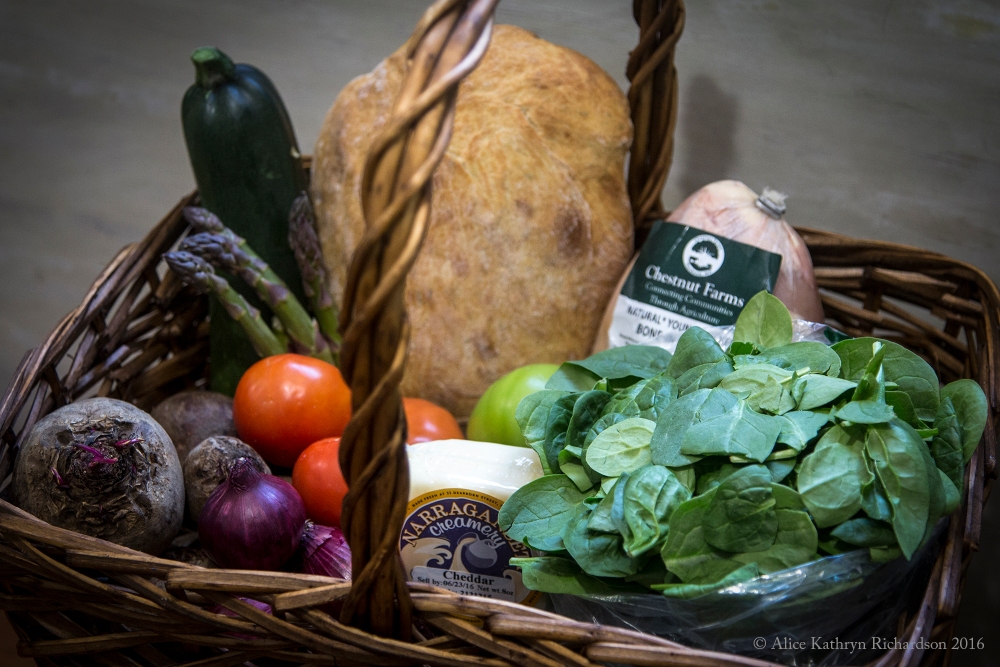 On this day in 1862, President Abraham Lincoln established the U.S. Department of Agriculture. Most people associate the USDA with nutritional standards and food safety regulations, but the department also created the first federal food stamp program at the end of the Great Depression.

Food was scarce during the Great Depression, and even before that, food was rationed during World War I to send to troops overseas. In an effort to rally Americans around rationing, Herbert Hoover developed a “clean plate campaign,” encouraging people to eat all of the food on their plate at mealtime, not eat anything between meals, and not waste anything that people were lucky enough to be given. Food was again scarce after World War II, and President Harry S. Truman officially formed “clean plate clubs” in elementary schools across the country. The clubs taught young children to eat what was offered to them and to be grateful for the food that they were given.

The message is a good one: be thankful for what you’re given and don’t waste anything. That message, however, was lost somewhere along the line of the longest trans-generational game of Telephone: ingrained in the minds of Depression-era kids, they told it to their Baby Boomer kids who in turn told it to their Millennial kids, and America now has the highest percentage of citizens who are overweight or obese because we’ve eaten everything anyone ever gave us.

Food portions are much larger today than they were in the 1940s, and Americans today eat a lot of processed food containing added ingredients like sodium and sugar. Because of factors like these, eating all of the food on your plate might not be the healthy choice.

Health experts have said that finishing everything on your plate may contribute to problems like obesity, diabetes, heart disease and eating disorders. Genetics can contribute to being overweight or obese, but one thing we have control over is what we’re eating. Every recipe on The Clean Food Club is made from whole, clean, unprocessed food, and every recipe will always be made that way. Choose to be a member of the clean food club, and consider what you put on your plate and in your body.

Spring Vegetables with Couscous and Chickpeas

Garbanzo beans (chickpeas) are nutritious and a perfect addition to this meatless recipe. They’re a great source of protein, fiber, and iron, and they’re very low in sodium, cholesterol, and saturated fat. Eating two cups of garbanzo beans meets the daily requirement for fiber, which helps you feel full all day, and because they’re so high in protein, they’re a great substitute for meat. Keep cans of garbanzo beans in your pantry as an easy addition to any meal. 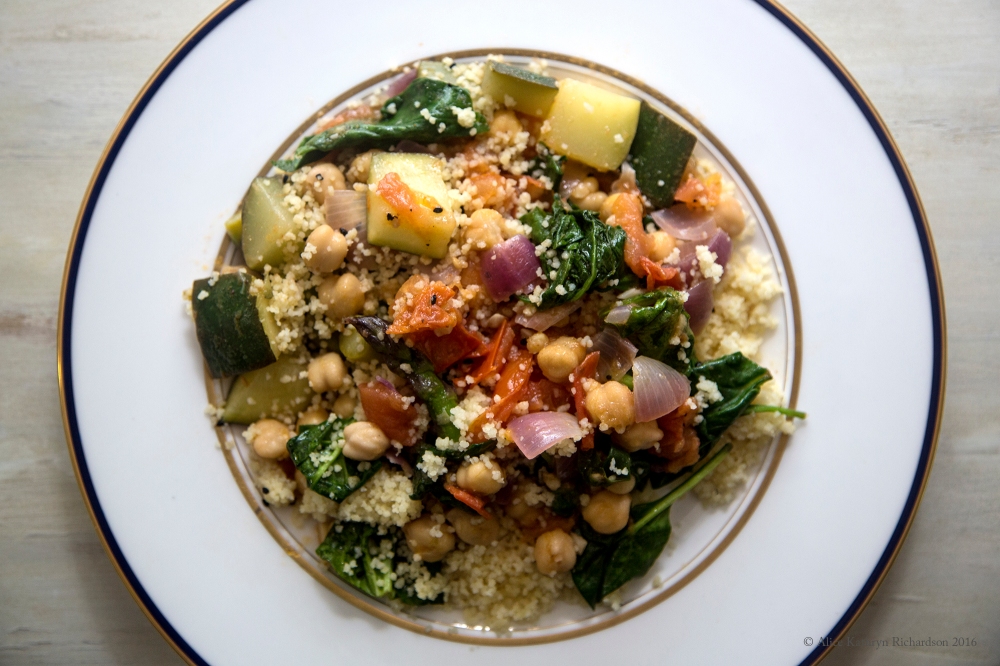 Alice Kathryn Richardson is a new media photojournalist based in Boston, MA. She created The Clean Food Club in 2016, and previously spent two years working on Deserts in the District, a series of short-form documentaries exploring food access and hunger in Washington, DC. She is committed to supporting local and sustainable food businesses by telling their stories with photo and video. Follow her on Twitter @AKR_Pictures.